Special this week (thru to January 20th): Free shipping orders over $60 (US and Canada only)! Use coupon code WinterCold when you checkout. 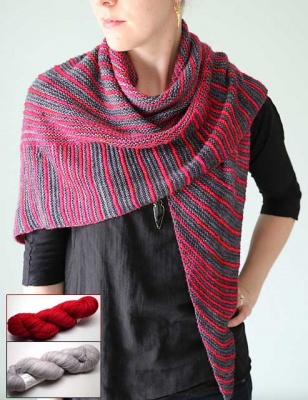 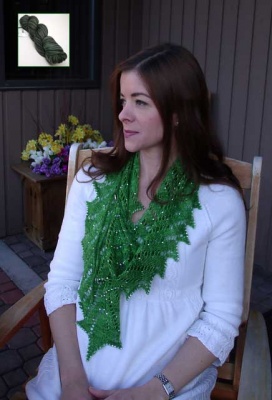